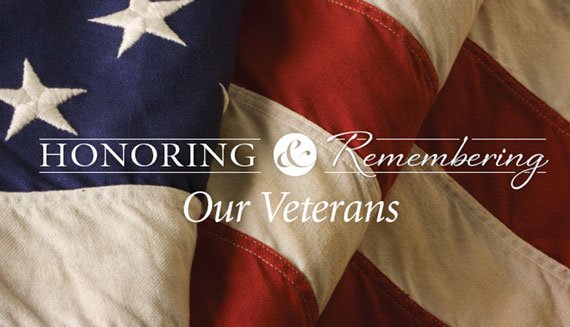 On Monday, October 12, 2012, starting at 11:00H is one of the largest Verteran Parades in the nation. It has a 2 mile parade route and starts at the Phoenix Veterans Hospital. The parades theme this year is “Healing Wounds, Honoring Their Sacrifice” Hope to see you at the parade.

For all those that are in harms way today, please stay safe.

From a personal perspective: