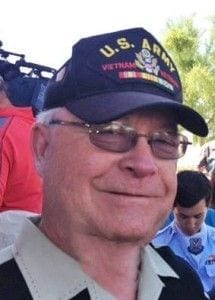 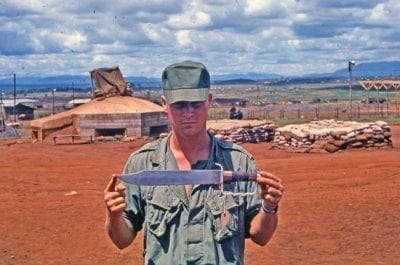 The indirect fire infantryman is a member of a mortar squad, section or platoon. The mortar has the most power and range of any weapon in an infantry unit.

Jeff Daley: Military Service in Multiple Locations Including Vietnam were few lights to be seen until we begin a fast descent landing at the airport at about 0230. We rolled to a stop, and all doors opened to exit the craft. People on the ground were directing us to a warehouse looking facility about 50 yards from the aircraft. 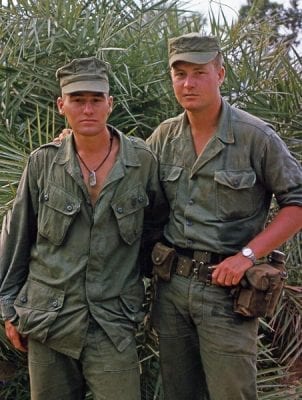 The first thing that hit me was the heat. It felt as if I was walking into a blast furnace, and just taking a breath was an amazing experience. The humidity was high, probably just this side of raining. We moved quickly to the warehouse with the yelling of the ground crews as our background. By the time we got inside, I was already sweating, and I was in excellent physical condition.

Once inside they had the soldiers move together as one group where we were debriefed and received additional orders. The Senior Non-Commissioned Officer (SNCO) giving instructions was standing on a crate as he spoke smoking a cigarette. The thought that crossed in the back of my mind was how could he smoke and still take a breath of air.

Early in the morning, I was to catch a flight to Pleiku in the central highland region of Vietnam and report to the Command Center in what was called Camp Holloway. Our Caribou landing was noisy as we landed on a PSP (perforated steel planking) runway, a first for me but there would be more to come. It was going to be a new day for Jeff Daley. Map of Vietnam

Vietnam took its toll during, and after the war. After the war, it was the psychological effects of the U.S. civilian population, combat events, and the gift that keeps on giving called Agent Orange.

Get additional information on the Vietnam War

“A Lasting Memento of the Nation’s Thanks!” 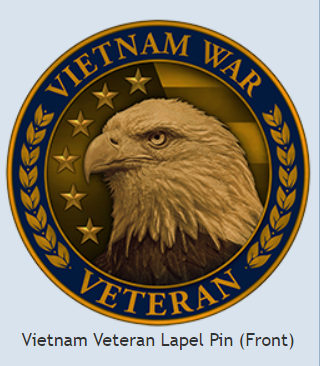 Purpose: To recognize, thank and honor the United States military veterans who served in the Vietnam War from November 1, 1955, to May 15, 1975. 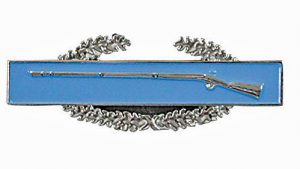