2nd Amendment: Should it be Protected? – Supreme Court May Say No 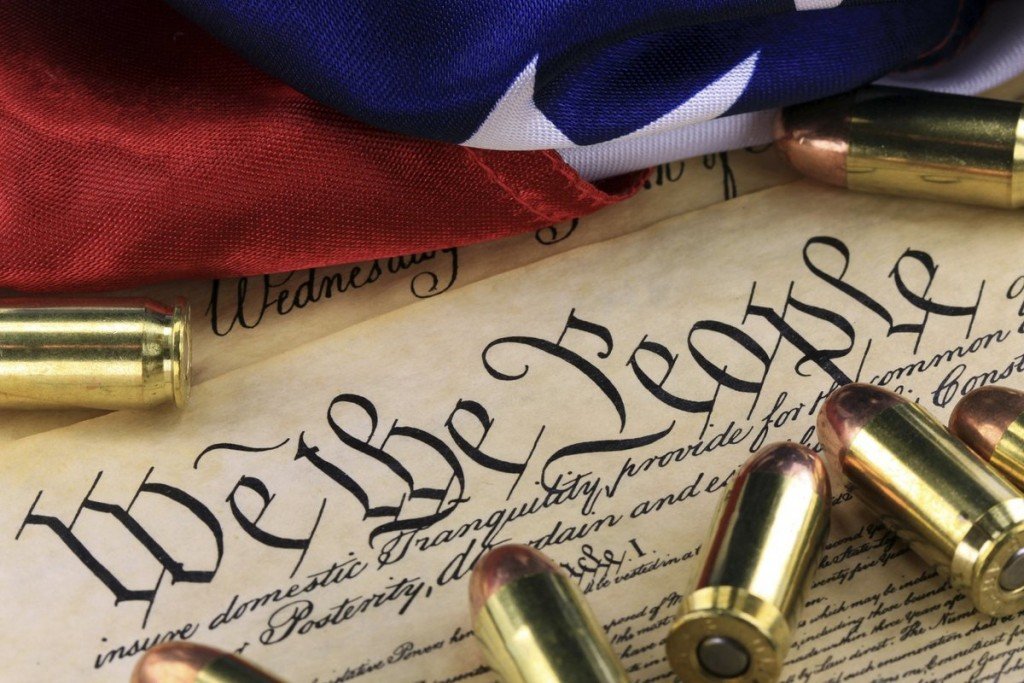 2nd Amendment: This is a topic that has been of interest over the past few years and we find that today it is more important than ever. While vacating the 2nd Amendment would require the other 50 states to agree it can and has been attack on several fronts. These attacks have come from the legislative, and executive branch of our government.

Two of the most notable attacks that found their way to the Supreme Court for an opinion were McDonald v. Chicago, and District of Columbia v. Heller (2008). In essence they dealt with constitution gun rights for the individual citizens. They were upheld with a 5-4 vote by the Supreme Court.

The 5-4 vote at the Supreme Court level is a “CRITICAL FACTOR”. Why is that you ask?

Let’s start by identifying the current members of SCOTUS. They are as follows: 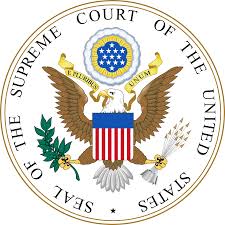 The question becomes so what? Looking at many of the decisions during the past few years the the liberals on the Supreme Court has made rulings not based on the interpretation of constitutional law but based on opinion, associated with ideology.

A detail study analysis on decisions show that the liberal decisions were based more on their jurisprudential philosophies as well as their ideological leanings, personal attitudes, values, political philosophies, or policy preferences. [Source: Bayesian Model on cases by Justice since 1937]

There have been end around tactics used to attack the 2nd amendment.

CNN News on December 23, 2014 reported that U.S. Secretary of State John Kerry signs the Arms Trade Treaty as Under Secretary-General for Legal Affairs Miguel Serpa Soares looks on during the 68th session of the United Nations General Assembly at U.N. headquarters, Wednesday, Sept. 25, 2013.

The enforceability of this would only apply to those that signed the treaty. One of many countries that would not sign the treaty, and is one of the largest arms sellers – Russia.

When Secretary of State John Kerry signed the Arms Trade Treaty (ATT) on behalf of the U.S. in September 2013, he declared that it achieved three important priorities for the U.S. – “a more peaceful world,” “a higher level of security” and “protection of human rights.”

In reality this would weaken our ability as a sovereign nation to rule by our constitution with grave impacts on our 2nd amendment. Fortunately, we had enough Senators that opposed the treaty and it did not become effective.

The National Rifle Association accused Clinton of trying to take away the right to own a firearm protected under the Second Amendment. In a speech at the Republican National Convention, Chris Cox, executive director of the lobbying arm of the National Rifle Association, said that a Clinton-influenced Supreme Court would “[mean] your right to own a firearm is gone.” With new appointees to the Supreme Court by Clinton, this would not be a stretch.

While there is objections to this by many, studies by both private, and government have concluded the following:

The reasons for support are many, and to long to list in this article but the question remains – Should the 2nd Amendment be Protected?