Brexit Vote: What Lies Ahead for Markets? | Winfield Estates

Brexit Vote: What Lies Ahead for Markets? | Winfield Estates 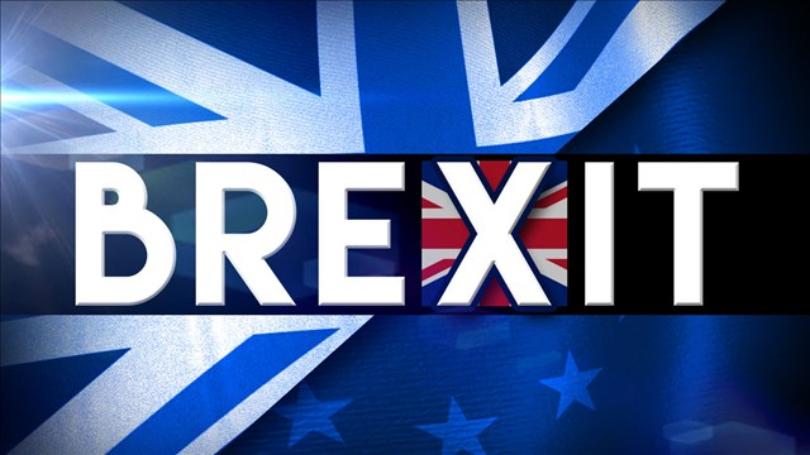 Aftermath of the Brexit Vote

What Lies Ahead for Markets?

Britain voted to leave the European Union (EU) on June 23. We would term this development, commonly called a “Brexit,” a market and economic shock. International developed and emerging market stocks were up in June and over the 90 days leading up to this referendum, suggesting markets were not pricing in a Brexit outcome. The initial shock of the unexpected result prompted a sharp decline in stock markets around the world, and we believe it may take some time for the shock to fully work through the economic, financial and political systems in the U.K. and Europe. With no visible catalyst to halt the slide, the decline in global stocks may continue as the risk of a recession increases.

Since the end of the financial-crisis induced global recession in 2009, a series of shocks have helped to keep growth, inflation and stock market performance subdued. The shocks that have taken place in Japan, the United States and Europe may offer us some insight into the potential duration of the market impact of the Brexit vote.

Although the Brexit vote is not a perfect parallel with any of the above shocks, the delayed recognition of widening impacts from shock events could prompt a further slide in the stock markets after the initial reaction, as we have seen in the past.

It is important for long-term investors to note that in each of these instances stocks rebounded to their pre-shock level in three or four months, even when a recession took place.

As we look ahead, some of the widening impacts of Brexit vote may include:

What should investors do?

Short-term focused traders should be prepared for further stock market declines over the next three to six  months, similar to past shocks. We continue to believe volatility will remain a major characteristic of markets in 2016. However, longer-term investors may want to maintain their diversified asset allocations intended to weather volatility on the way to longer-term goals.

Those that read this article also read the following:

Brought to you by