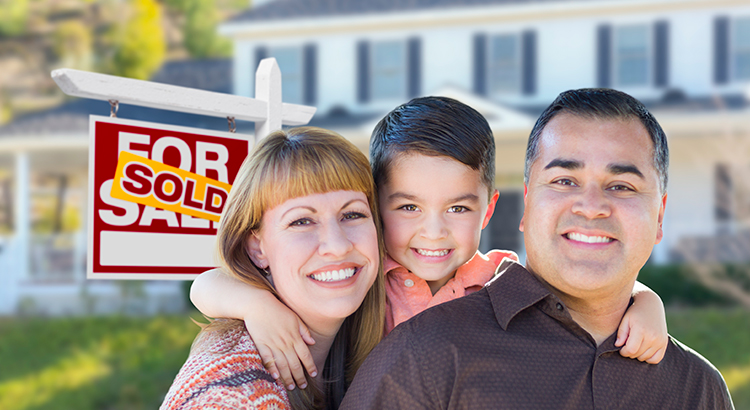 Homes sell quickly as expressed by the National Association of Realtors (NAR) recently released their latest Existing Home Sales Report, which revealed that homes were on the market for an average of 47 days in March. This is a decrease from the 59 days reported in February, as well as the 52 days reported back in March 2015.

Among the states with homes selling in 30 days or less are Washington, Oregon, and Minnesota. The map below was created using results from NAR’s Monthly Realtor Confidence Survey.

Buyer demand is increasing as the inventory of homes available for sale remains low. If you are thinking about listing your home for sale this year, let’s meet up so we can help you take advantage of current market conditions!

(April 20, 2016) — Bolstered by big gains in the Northeast and Midwest, existing-home sales bounced back in March and remained slightly up from a year ago, according to the National Association of Realtors®.

Existing-home sales in the West climbed 1.8 percent to an annual rate of 1.15 million in March, but are 2.5 percent lower than a year ago. The median price in the West was $320,800, which is 5.9 percent above March 2015. Real estate markets are local and values differ greatly by city and communities. Check with your local REALTOR® for market values in the community that interest you.

Total existing-home sales, which are completed transactions that include single-family homes, townhomes, condominiums and co-ops, jumped 5.1 percent to a seasonally adjusted annual rate of 5.33 million in March from a downwardly revised 5.07 million in February. Sales rose in all four major regions last month and are up modestly (1.5 percent) from March 2015.

Lawrence Yun, NAR chief economist, says home sales had a nice rebound in March following February’s uncharacteristically large decline. Sales are softer both at the very low and very high ends of the market because of supply limitations and affordability pressures.”